A full-on day today we were out from 7:15am until 10:15pm and we travelled quite a distance! We set off after an early breakfast and headed for the coast along the Gaucin-Algeciras Road, noting plenty of White Storks around Castellar and San Roque. It got light as we turned inland at Los Barrios and headed for Jerez. Further sightings along this road included Griffon Vultures, Common Buzzard, Cattle Egret and lots of Jackdaws. 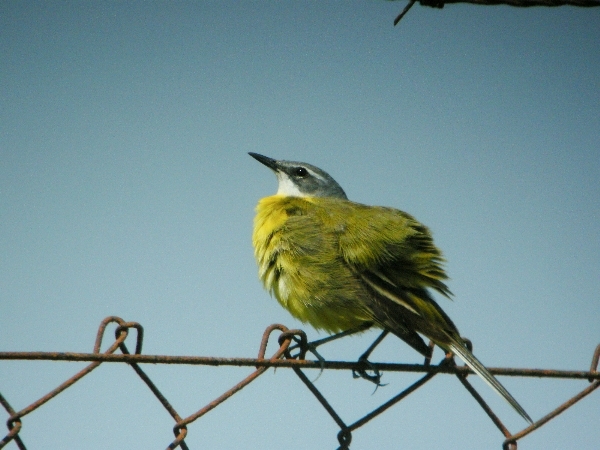 At Laguna Medina, near Jerez, it was quite windy so our sightings of small passerines was limited. We could hear plenty of Common Nightingales, Cetti’s Warblers, Blackcaps and Sardinian Warblers but only got brief views of them. Gold and Greenfinches were everywhere and along with Crested Lark and Zitting Cisticola were the most common sightings.

From the only hide we scanned this huge laguna which held precious little bird-life, the water level was quite high but birds were scarce. Two Common Shelduck, three Black-necked Grebes and two Great-crested Grebes were out on the main body of water. Common Coot, Common Moorhen and a few Mallards fed around the edges, in the far corner a flock of Northern Shoveler fed. A single Glossy Ibis made a lovely fly-pass its glossy sheen of iridescent greens and blues looked lovely in the morning light.

Further walking along the main track produced Common Cuckoo (heard), Reed Warbler (heard) and Marsh Harrier, none of the expected migrant flycatchers, redstarts or sylvia warblers were present, we left a bit disappointed. This laguna used to be covered in birds but since Common Carp were put in there bird numbers have plummeted, the greedy carp have eaten everything!

After a coffee stop we visited a small seasonal pool near Sanlucar where we watched both Common and Red-crested Pochard but not much more. A distant Collared Pratincole sat in a ploughed field, a beautiful Montagu’s Harrier quartered another field whilst Little and Cattle Egrets fed around the pool edges. Lots of Common Swifts joined Sand Martins, Barn Swallows, and House Martins in the sky above the pool. 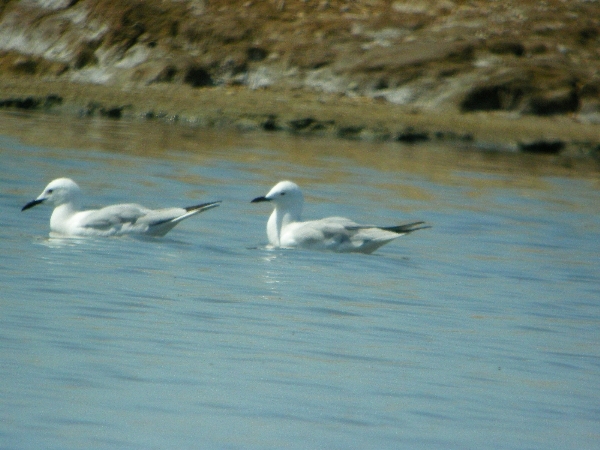 The much smaller pools around Sanlucar held too much water they seemed to be bursting their banks, this had a negative effect on the number of waders present and the lack of Purple Swamphen sightings. Lots of White-headed Ducks joined the two Pochard species with many Coots and Moorhens, Little Grebes and Little Egrets. I saw a Little Bittern in flight but Mike missed it and we both watched Common Waxbills in the reeds.

At Bonanza salt pans we spent a good two hours watching a good number of species, the wind had dropped here, it was very warm with just a light breeze, the light and heat-haze was a bit intense. We added many new species to our list including: Osprey, Caspian, Little and Gull-billed Terns, Slender-billed Gulls, lots of waders and plenty of Yellow Wagtails. A flock of some 50+ Collared Pratincoles hawked for insects high above the pans and Black Kites appeared constantly and a single Whinchat sat on a fen cline.

Laguna Tarelo at the back of the salt pans held a lot of birds, no new ducks for us but a ‘herony’ on the island was a busy place. We watched Night Herons, Squacco Herons, Eurasian Spoonbills, Little and Cattle Egrets all vying for real estate space! We found a couple of Mediterranean Chameleons in the tamarisk bushes there. 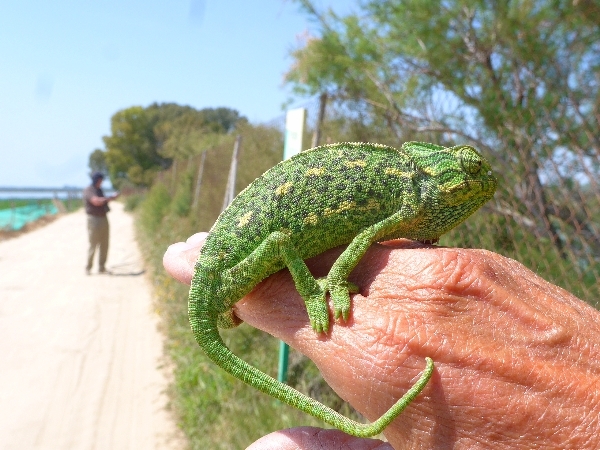 We passed through Algaida Pine Woods and onto the Marshes at Trebujena, it was there that we found a ROLLER sitting on a powerline, a Common Cuckoo did likewise. A few Northern Wheatears and a flock of some twenty Eurasian Spoonbills joined White Storks and Black Kites up on the thermals were our other sightings. 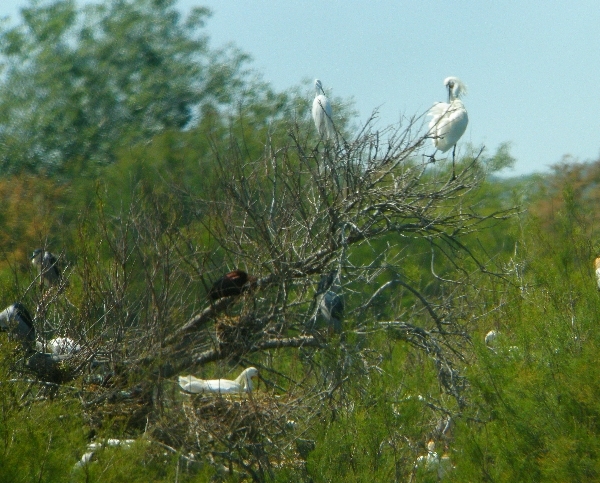 Can you see: Spoonbill, Little and Cattle Egrets, Night Heron and a Glossy Ibis?

From Trebujena we drove to Chipiona some 30 kilometers away, Chipiona is a lovely seaside town and has hosted a colony of the rare LITTLE SWIFT for some years now, we arrived at 4:30pm. It was well worth the effort as we had great views of about 20 Little Swifts as they visited their nests in an active warehouse building near the marina. We also noted our first Ruddy Turnstones of the trip. 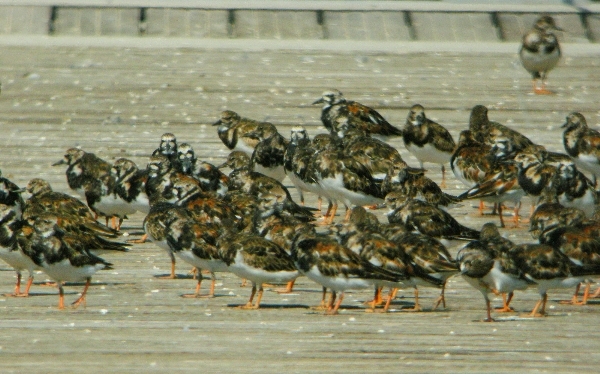 Our day wasn’t over yet! We drove back to Algeciras and along the coast to Manilva where had dinner, Marlow’s Fish and Chip restaurant serve the best F and C’s in the whole of Spain! We left there at 8pm and drove to Casares to visit my good friends Penny and John. They have regular visits and sightings of Eurasian Eagle Owl on their plot near the town of Casares. We waited until dusk, two Owls called but alas they failed to show, so we left slightly disappointed.