Monday 17 September, mostly sunny, calm air-light SW wind, 33C. Another day out joining a Wingspanner tour today visiting Laguna Medina and the Bonanza Salt Pans near Cadiz. As we left Gaucin at 0700hrs it was cool with a little mist that developed into quite thick fog as we approached Laguna Medina; fortunately it thinned rapidly and visibility improved whilst at the lake and the sun broke through by 1030hrs. A brief summary of what we saw follows:

Puerto Real - we moved on towards Puerto Real hoping to catch up with a flock of Stone Curlew; we dipped on them but did see 3 Marsh Harrier, Black-winged Kite, an Osprey, Southern Grey Shrike and Woodchat Shrike.

Also seen whilst travelling between sites were: Short-toed Eagle and a good number of Lesser Kestrel. An unusual sight of 4 White Stork heading South just in front of Sierra Crestellina on the way back to Gaucin. A superb day's birding! 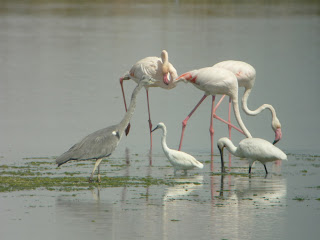 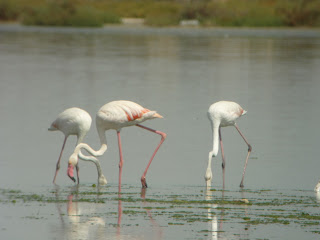 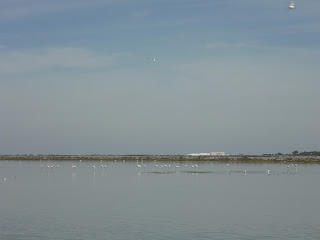 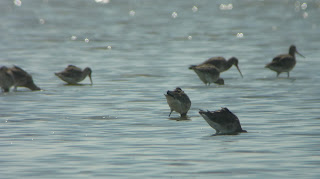 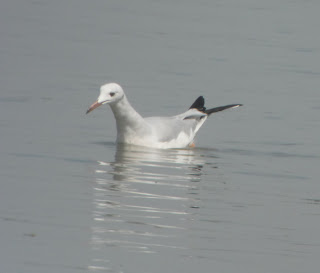 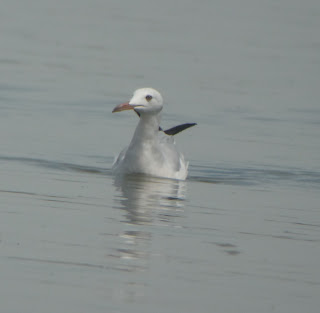