On Sunday morning, after some light rain, there was a reasonable passage of Black Kite (several small groups and at least a couple of groups of 30+) over Estacion de Cortes as we walked to the 'Puente de los Alemanes' to avoid the 'bull run'; there was a male Marsh Harrier and 6 European Bee-eater over Gaucin at 19:30hrs. 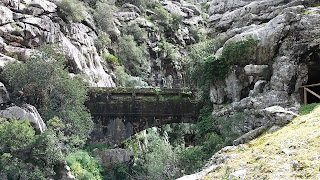 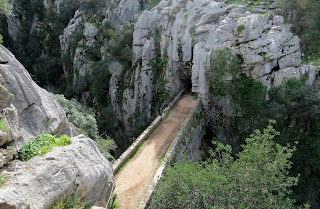 This morning there were 3 Black Kite low over the village at 09:00hrs, presumably they had spent the night locally before heading off north. An afternoon walk along the Camino de Gibraltar (another unsuccessful attempt to add Common Nightingale to this year's list!) produced Booted Eagle, Short-toed Eagle, Woodchat Shrike (pair), Short-toed Treecreeper and 100+ Swift sp., the majority of which seemed to be Pallid.