The cold easterly wind continued today albeit a little weaker than yesterday, it still had a negative effect on our birding enjoyment and results!

We left Gaucin and drove down the Algeciras Road to San Pablo where we turned off towards San Martin, our first stop was some 4km along this road where a colony of European Bee-eaters has been established in a pig-sty. What a contrast, beauty and the beast springs to mind! We saw plenty of pigs and many Bee-eaters. Twenty eight colourful Bee-eaters sat along a wire fence in the morning sun another 80+ birds flew out of a nearby Eucalyptus trees. Noise colour, movement – a lovely experience to start our birding day. 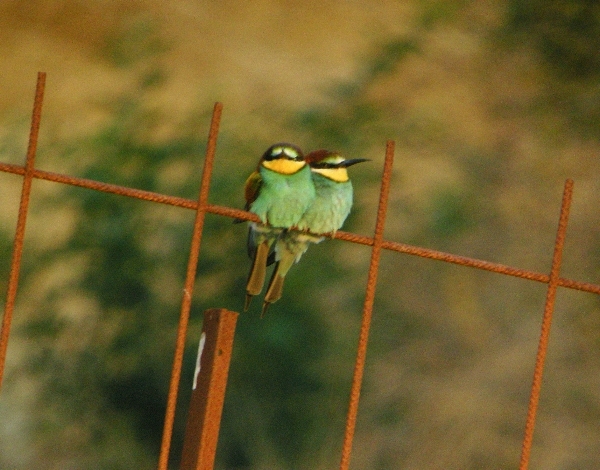 European Bee-eaters on the fence of the pig compound

Further along the road we turned off to visit the river Guadiaro, we hoped for a sighting of Western Olivaceous Warbler, we heard Cetti’s Warbler, Common Nightingale, Blackcap and Greenfinches but I don’t think the Olivaceous Warblers are back on their breeding grounds just yet.

Along the Marchenilla Track we saw very little migration movement except for groups of Bee-eaters. The wind kept a lot of the smaller birds down in the scrub and bushes. We saw lots of Corn Buntings, Greenfinches, Sardinian Warblers, Goldfinches, Serins, Linnets, House Sparrows and Griffon Vultures. 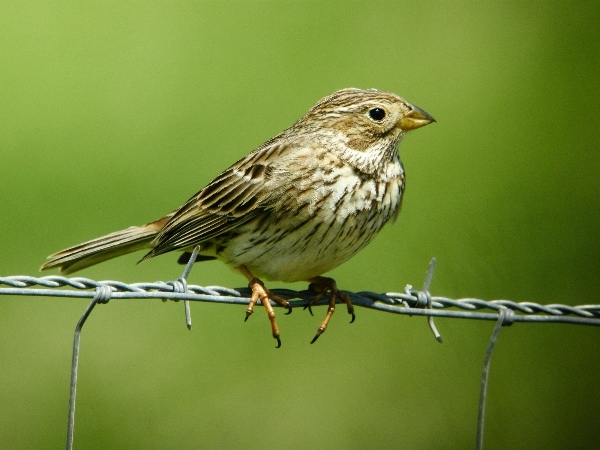 I watched a Melodious Warbler when I returned to fetch the car whilst Mike found an Egyptian Vulture during the same time period. A couple of Tawny Pipits, several Crested Larks, Stonechats, a Black-eared Wheatear, Woodchat Shrike, Common Buzzard, Common Kestrel and a White Stork made up the rest of our sightings.

At Palmones Salt Marsh we were again disappointed, I have never seen so few species there! Singles of Grey Plover, Greenshank and Kentish Plover was the grand total of waders, a Sandwich Tern, 3 Eurasian Spoonbills, 4 Grey Herons and a dozen or so of Yellow Wagtails (Iberiae) was the sum total of our findings.

The Laguna at Torreguadiaro was equally as bad, 6 Common Moorhens and 2 Little Grebes was a poor tally, so we went round to the woods at San Enrique where we ate our lunch. A short walk produced our best bird of the day when we tracked down a Wryneck. This bird eventually showed very well and apart from Blue Tit, Serin and Blackcap we saw very little else. 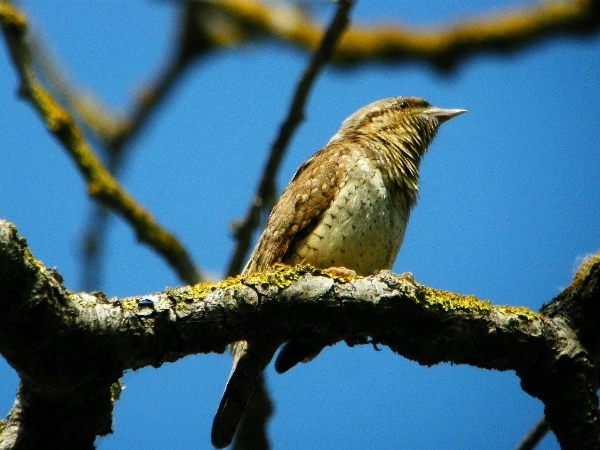 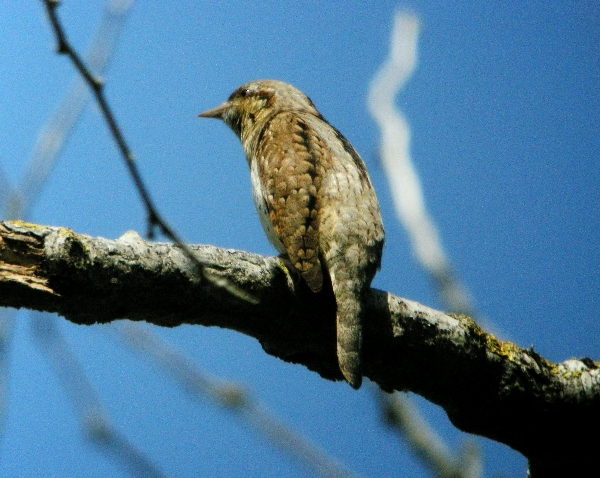 From the track leading to the woods we watched Bee-eaters, Spotless Starlings and a Booted Eagle drifted over us. From there we drove through San Martin heading towards San Pablo making one stop to watch a Little Owl. 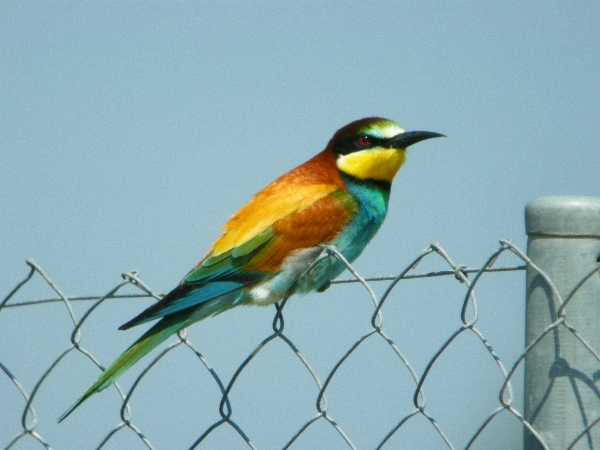 After a short second visit to the Marchenilla Track to try to relocate the Melodious Warbler, without success we drove back towards Gaucin via a series of dusty dirt tracks. We had hoped for Turtle Dove sightings or even Golden Oriole, perhaps a Cuckoo, but alas none of the above appeared.

We finished early, a short day, however the next two days are going to be much longer so a rest now will help!
Posted by WINGSPANNER at 21:26