It was a lovely, windless, beautiful sunny morning. Today we were joined by Paul and Claire, regular visitors to the village and also home owners in Gaucin. They have participated in several previous trips and they arrived on time at 8am.

Our first stop was at the chestnut woods about 2km east of the village. There was quite a lot of bird activity in the bare branches of these ancient chestnut, deciduous trees. We quickly found Blue Tit, Great Tit, European Robin, Serin, Crested Tit, Eurasian Nuthatch, Great Spotted Woodpecker (drumming) and Common Chaffinch. 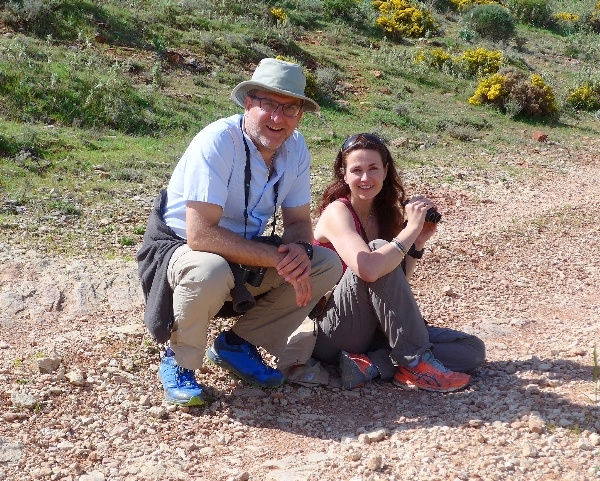 We had to walk a few meters into the cork oak woods in order to find our first target bird, it took a short while before we heard one. At first it was difficult to locate a singing Iberian Chiffchaff but when we did it showed very well. As did a Firecrest later in the walk.

Our journey towards Ronda and our next birding destination was interrupted by a couple of impromptu stops, first we jumped out of the car to look for a Rock Sparrow which promptly disappeared and a little later a second bird was seen on a roadside wall. This second stop proved quite productive as we found a number of species including Rock Bunting, Red-legged Partridge, Black-eared Wheatear, Blue Rock Thrush, Common Kestrel, Eurasian Linnet and another brief glimpse of Rock Sparrow. As we pulled away from this site a Rock Bunting perched very close to the car and gave us all great views of it.

We arrived at the Encinas Borrachas track not long after 9:30am, the weather was just perfect with sunshine, no wind and superb light, we could see and identify birds perched about ½ a mile away up on the mountains. We spent the next 3 hours walking through some beautiful scenery across a number of habitats. Open grass meadows gave way to rocky scree then rocky slopes gave way to the huge cliff-faces of limestone mountains. In this area we found more Black-eared Wheatears, Iberian Shrike, Goldfinches, Linnets and Thekla Larks. Up on the mountain peaks we noted Black Wheatear, Blue Rock Thrush and a couple of raptors, Griffon Vulture and Common Kestrel. 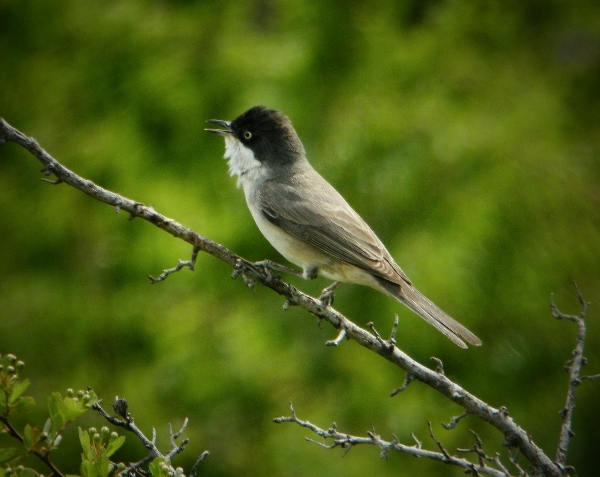 The landscape changed as we continued our walk, the open grass meadow gave way to scattered tamarisk and broom shrubs which in turn gave way to heathland scrub with more densely packed low gorse scrub. There we found Common Stonechat, Spectacled Warbler and a couple more Rock Buntings. A Common Cuckoo perched on a fence calling and a Woodlark fed on the grass verge.

The heathland changed abruptly over the next ridge as we walked into a steeply-sloped gorge covered in oak trees, a different set of birds was seen and heard there. It was ‘warbler-day’ today as over the next hour we had fantastic sightings of Orphean, Subalpine and Bonelli’s Warbler, they were all out in full view singing their little hearts out. A pair of Woodchat Shrikes was nice to see too and up in the sky we saw Red-billed Chough, Booted Eagle, Marsh Harrier and a few Barn Swallows, some distant swifts were too far away to identify. 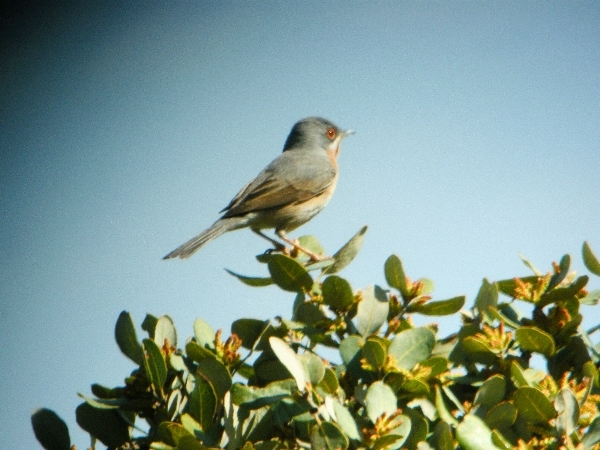 It was 1pm as we returned to the car, we drove to the Sierra de las Nieves natural park near Ronda. We sat and ate lunch at the picnic site near the entrance along with quite a number of other people who were out enjoying the Good Friday Easter Holiday.

We spent our last 2-3 hours walking tracks and trails and we ventured through both oak and pine woodland, rocky gorges and open heathland. Our warbler theme continued as we had excellent views of Willow Warbler and Cirl Bunting at a drinking trough and even better views of Dartford Warbler on the heath. 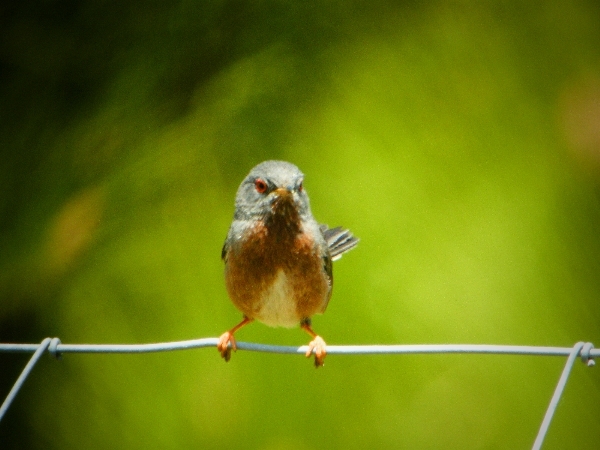 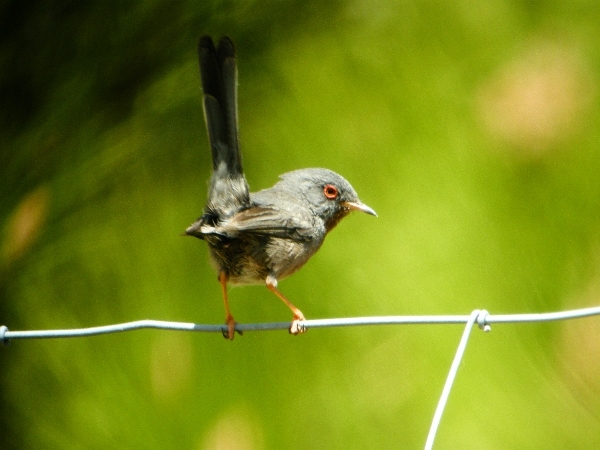 We spent the last hour or so in pine woods where we found Firecrest, Coal Tit, Great-spotted Woodpecker, Short-toed Treecreeper and a possible Goshawk, it gave us short, tiny glimpses as it flew low over the pine forest.

We left the park around 5pm and headed back to Gaucin, it had been a lovely day and although we had only seen 45 species we had had some quality sightings to cherish forever. It was really nice to meet up with Paul and Claire once again.
Posted by WINGSPANNER at 21:31