A walk aroundLa Umbria from 1030-1200hrs produced a good record in the form of my first Turtle Dove for the village proper (I've seen them down on the river but never up here) which was 'purrring' from the dense canopy of the cork oaks; also seen were Booted Eagle, Eurasian Jay, Great-spotted Woodpecker, Eurasian Nuthatch, Sardinian Warbler, Blackcap and Firecrest. At least 5x Bonelli's Warbler were heard plus one Iberian Chiffchaff.

There were a great number of butterflies around, most of which appeared to be Iberian Marbled White and also evidence of a fair few Funnel-web Spider Macrothele calpeiana.....the Sweet Chestnut Castanea satvia trees were looking good, too. 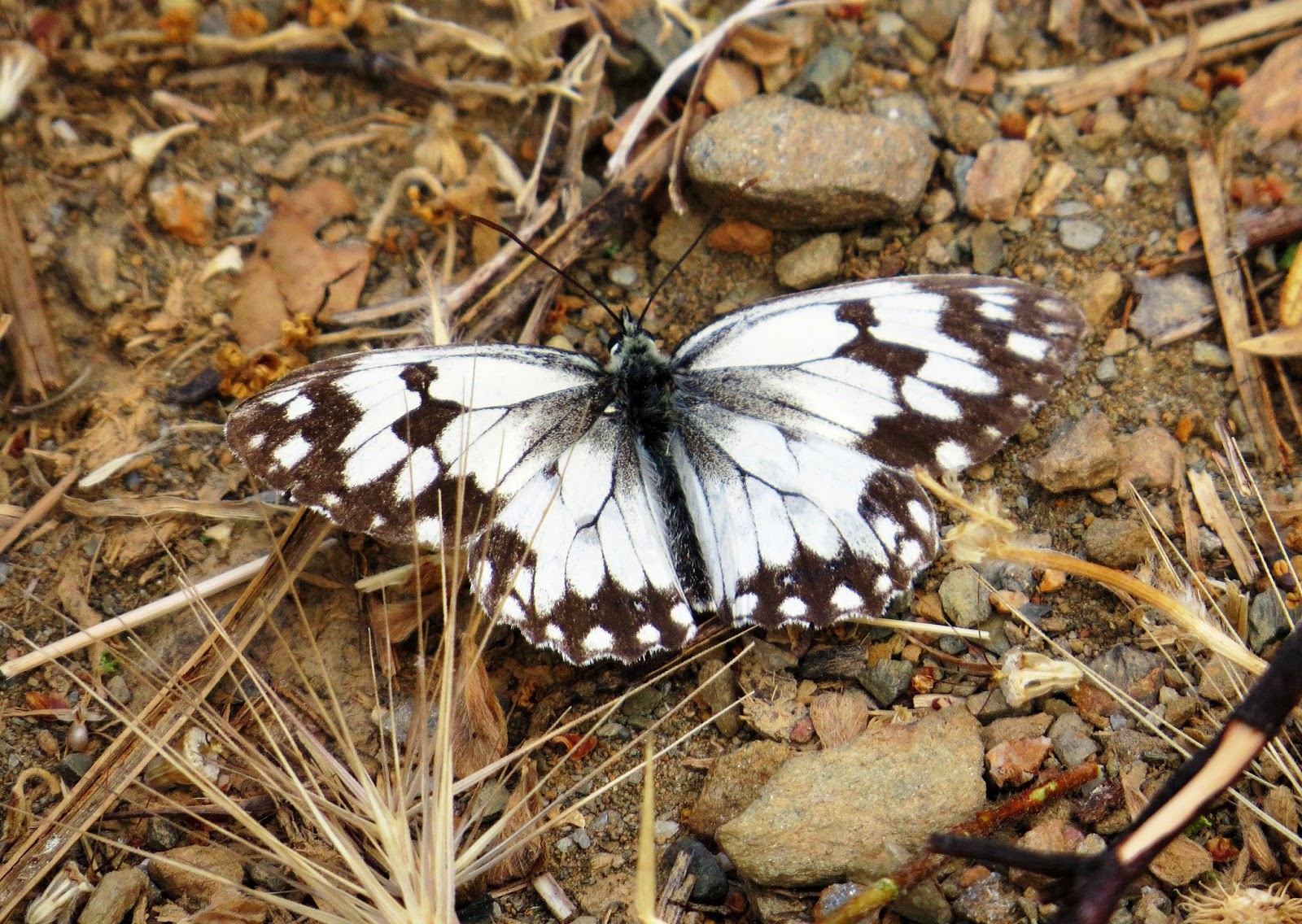 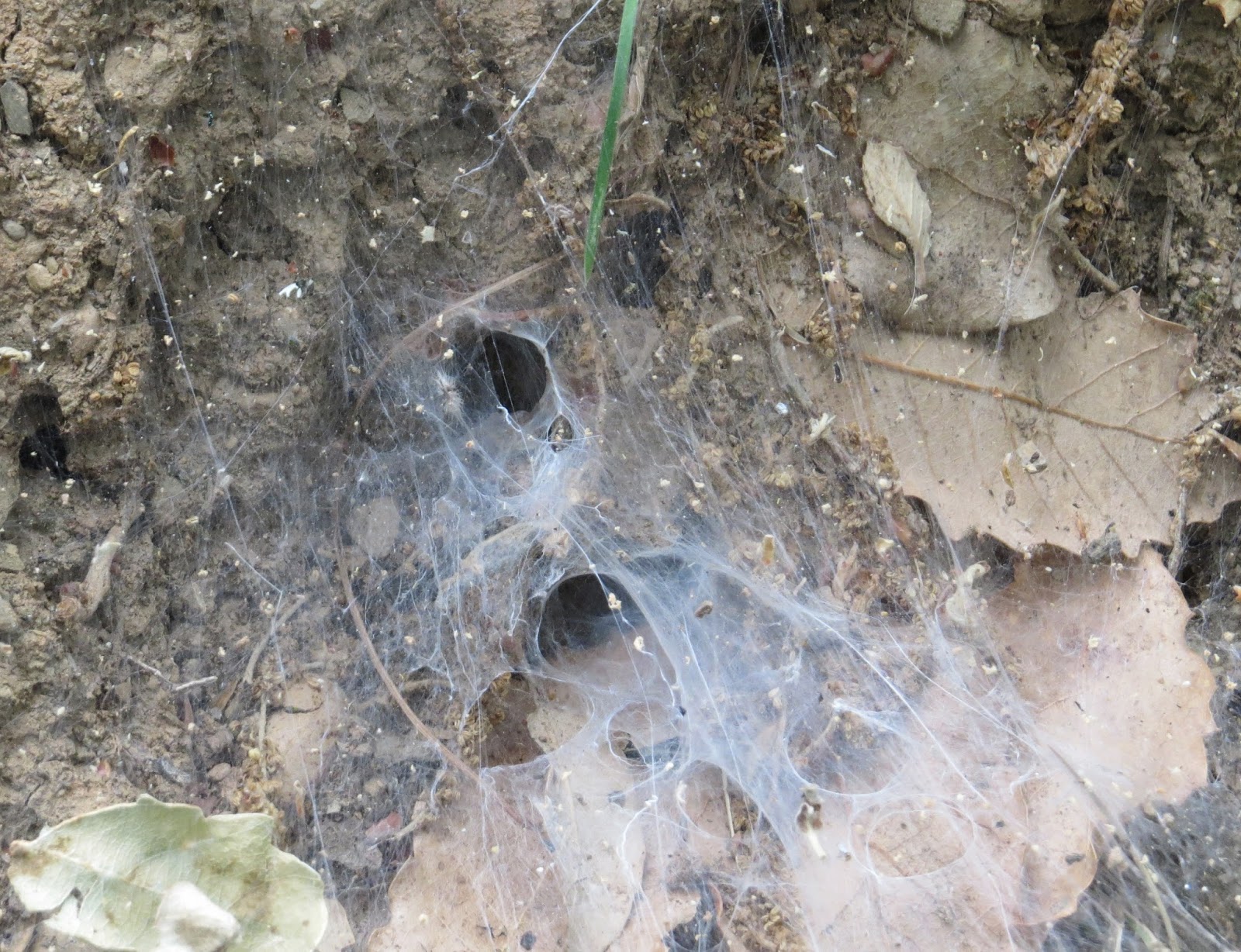 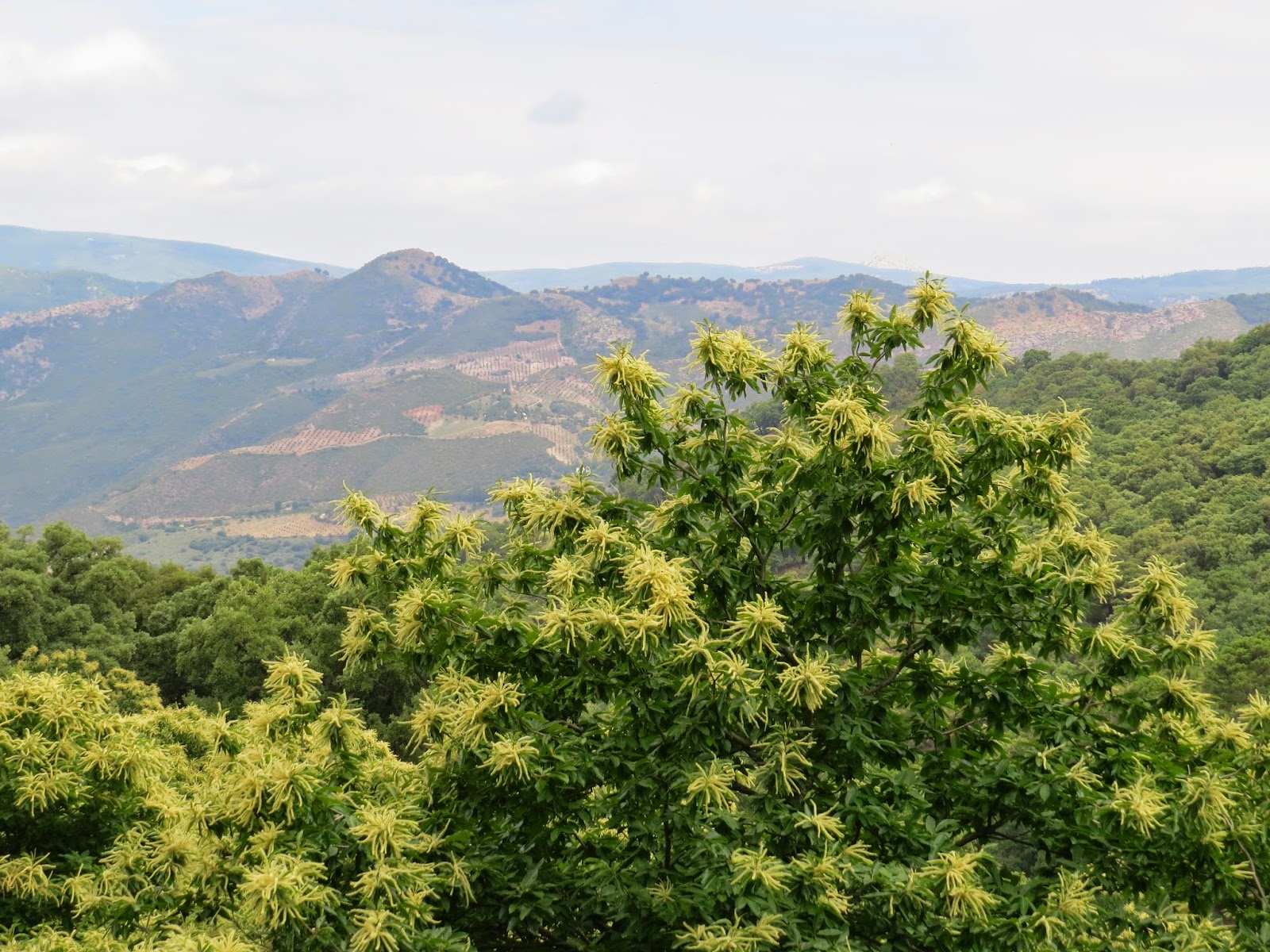